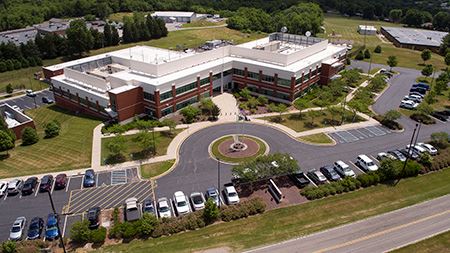 Roanoke County, while being a progressive, forward-thinking community, is also oriented towards its citizens, and their enjoyment, comfort and protection.

The Roanoke County Police Department has maintained national accreditation since November 1992. Activities such as participating in Neighborhood Watch programs and conducting bi-weekly child safety seat checks and installations keep officers visible in the community. Through this involvement with both the children and adults of the neighborhoods that they serve, the department has earned great praise in the Roanoke Valley and State of Virginia.